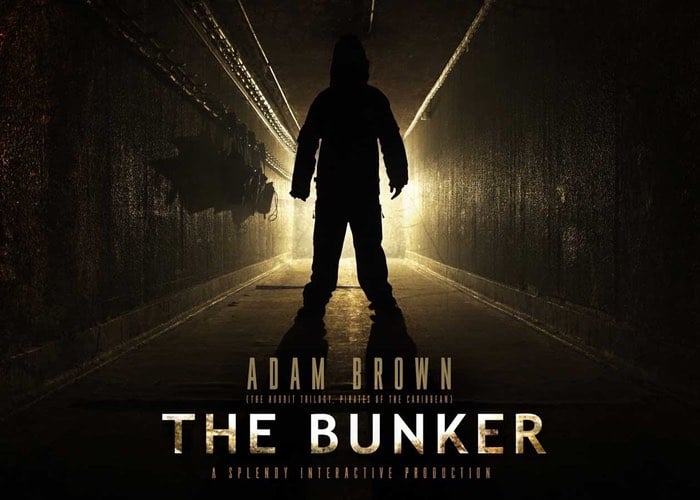 Xbox gamers might be interested to know that Wales Interactive have now launched The Bunker, their unique and individual live-action experience onto the Xbox One.

Check out the teaser trailer below to learn more about what you can expect from the live action game that stars Adam Brown (The Hobbit) and Sarah Greene (Penny Dreadful, Assassin’s Creed 3). Playing out a story that has been written by the gaming talent behind The Witcher, Broken Sword, and SOMA.

As the last remaining survivor in a nuclear bunker, John’s daily routine is the one thing that keeps him sane. But when an alarm goes off, his mind starts to self-destruct. Venture into long forgotten areas, recover repressed childhood memories and unlock the dark secrets of The Bunker.

For an in-depth review of The Bunker jump over to the Eurogamer website via the link below.