A new universal remote project called The Bridge has started its journey Kickstarter to try and make the jump from concept to production and become the first true universal remote. Combining a QWERTY keyboard, mouse, game controller and TV universal remote in one compact device.

The Bridge has been designed to allow you to control an array of current gaming and media devices including HDTVs, PS3, Wii Xbox 360, Google Tv, Apple TV, Roku, Boxee, Tivo, Windows, Mac OS and Linux to name a few.Watch the video after the jump to see it in action. 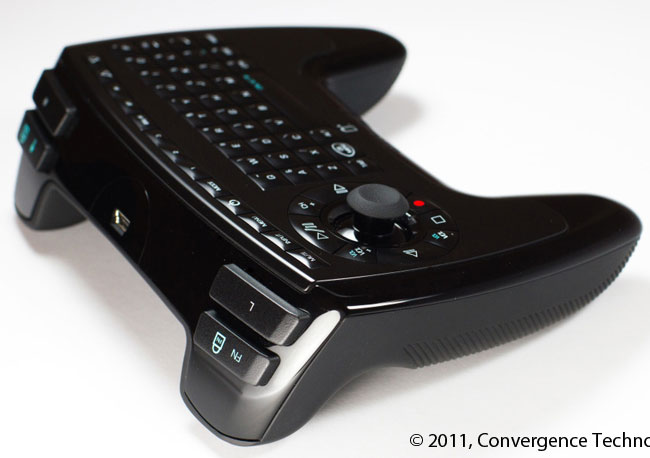 The Bridge will be the first, truly universal household remote for home entertainment electronics, enabling you to control your entire home theater with just one device, but there’s just one problem. The Bridge is still in the development phase, and we need your help!

To help the Bridge make the jump from concept to production head over to the Kickstarter website. The team looking to bring you the first, truly universal remote are Convergence Technologies, LLC, consisting of Harsh Mody, Ryan Mao, and Vicente De La Cruz.