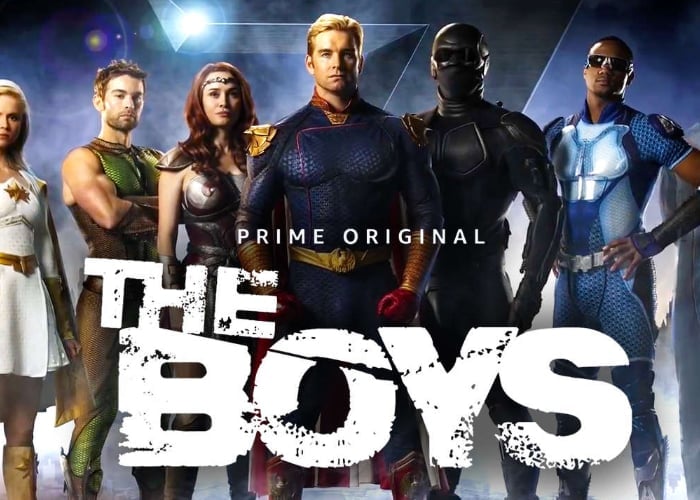 Amazon has today released a new full-length trailer for the upcoming superhero drama The Boys which will be exclusively premiering on Amazon Prime Video and stars Karl Urban as Billy Butcher, a CIA operative who leads a ragtag unit of human miscreants called “The Boys”.

The Boys will be premiering on the Amazon Prime Video streaming service towards the end of next month and will be available from July 26th, 2019 onwards and will consist of eight episodes for the first season.

“Supes have been committing atrocities, which keep getting swept under the rug because they are revered by the adoring public. Billy Butcher recruits The Boys who have all been wronged by The Seven, the world’s most notorious superheroes, to bring them down and stop the corruption. Based on the best-selling comics by Garth Ennis, The Boys is a revenge story where the nobodies take on the somebodies.”