If you are as old as me, then you will probably remember one of the coolest toys from the 1980’s, the Bigtrak, although I didn’t actually manage to get my hands on one when I was a kid.

The Bigtrak was an autonomous robot with six wheels, and it could be programmed to move around wherever you wanted using the built in keypad and programming up to sixteen different steps. 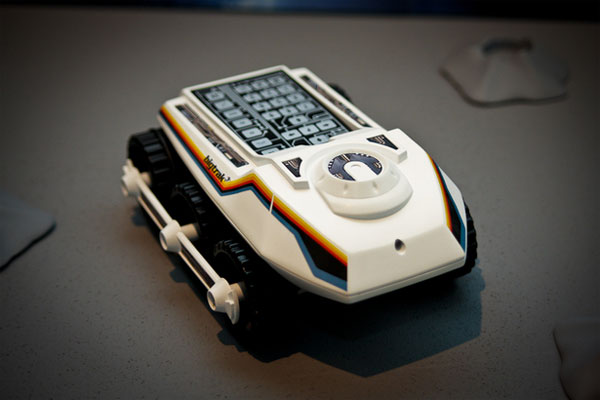 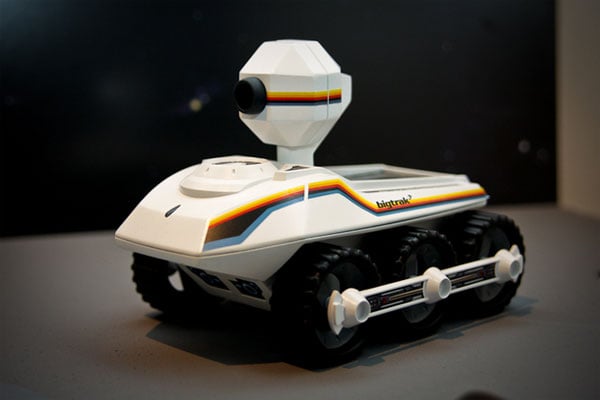 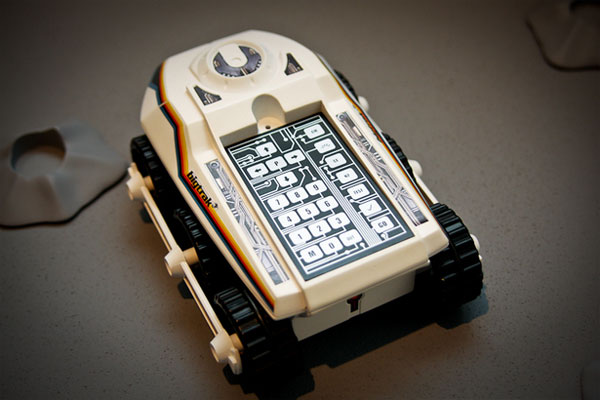 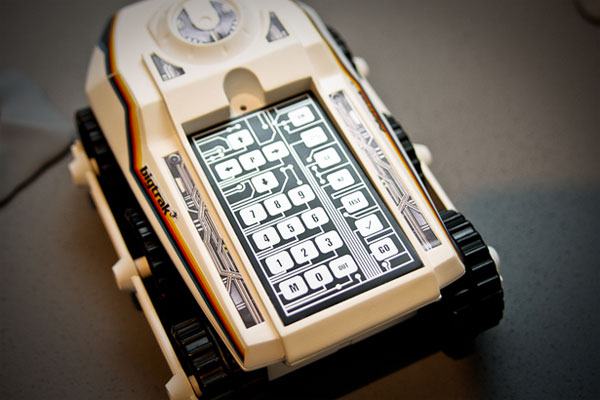 Great new for all the Bigtrak fans out there, as there is a new version being released this year, the Bigtrak Jr. The Bigtrak Jr will be smaller than the original version, although it will probably be better as you can now program  up to 32 steps into it.

The Bigtrak Jr also has a built in port which can accept a number of different add on gadgets, and the first ones they are releasing is a digital camera, and a rocket launcher.

The Bigtrak Jr will be available this summer for £29.99 about $48 from Bigtrackisback.