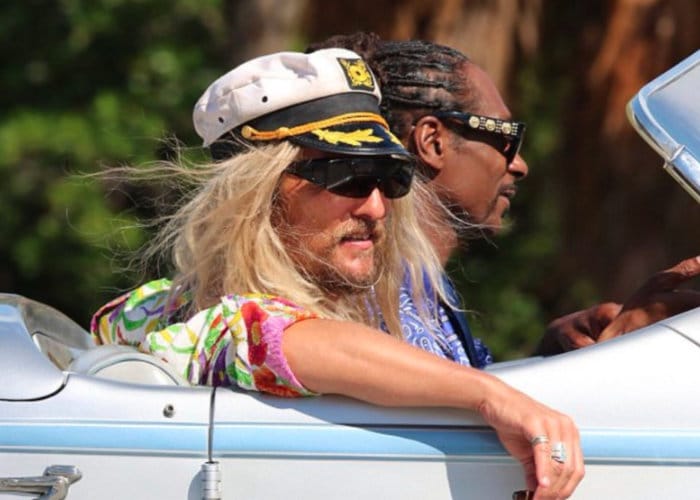 A new trailer has been released for the upcoming comedy film written and directed by Harmony Korine, starring Matthew McConaughey as a rebellious stoner named Moondog lives life by his own rules. Check out the teaser trailer below to learn more about what you can expect from the movie that will be premiering throughout the United States next year on March 22nd, 2019.

The Deadline website writes “Korine also wrote the script for The Beach Bum which likewise plays out against a tropical backdrop, but would appear to feature more pot-smoking and cocktails with umbrellas as opposed to the previous film’s commentary on violence.”