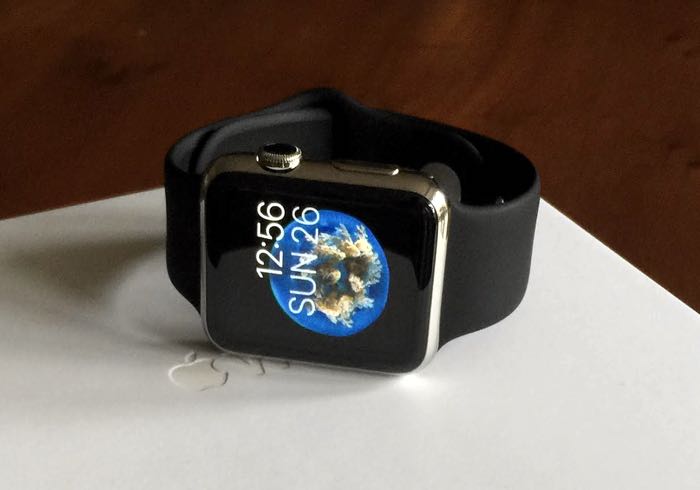 When the Apple Watch was launched the device was advertised as ‘impact resistant’, Apple has not changed this description after a recent court ruling in the UK.

Garth Cross, from Averystwyth in the UK purchased an Apple Watch Sport in July of last year, he found a crack on the display after 10 days and tried to get Apple to repair it.

Apple said that the crack on the display was not covered by their warranty, so Mr Cross decided to take them to court and he won.

I hadn’t even been doing anything strenuous, just sitting around watching TV. When I got to work the hairline crack had got bigger and bigger so I called Apple up to get it repaired.

I couldn’t understand why they would want to go to court over the issue, but ultimately I wanted [to] stand by my consumer rights,”

After a six month court case, the court found in his favor and ordered Apple top pay him the refund cost of his Apple Watch plus £429 in court costs. The good news for Apple is that this has not put Mr Cross off buying another Apple Watch and he intends to buy one when the next model comes out.

Since the case against Apple, the company has now removed the ‘impact resistant’ wording from their website.