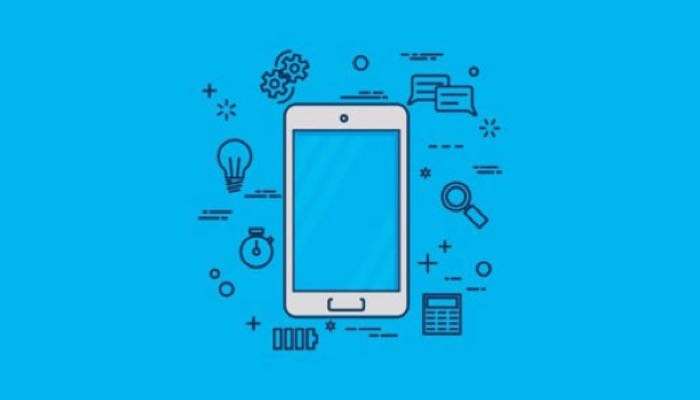 We have a great deal on the Android O & Java Developer Mastery Course in our deals store today, it is available with 92% off.

The Android O & Java Developer Mastery Course normally retails for $200 and we have it available in our deals store for just $15.

The newest Android OS release, Android Oreo, is available for developers, so there’s no time like the present to learn the powerful new capabilities to this operating system as you learn how to build apps for Android. Even if you know absolutely nothing about coding, this course will introduce you to Java, the Android Studio, IntellJ IDEA, and other key concepts of creating apps for Android. Beyond that, you’ll learn by actually doing as you develop clones of popular apps that you can use as source code for your own ideas going forward.

You can find out more information about the Android O & Java Developer Mastery Course over at our deals store at the link below.