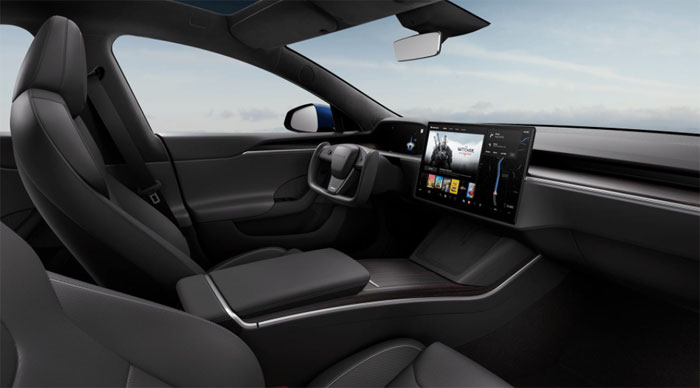 Tesla has issued a recall on its recently released Full-Driving beta software that included Assertive mode. The Assertive mode allowed the vehicles to run stop signs in self-driving mode at speeds of up to 5.6 mph. While many people roll through stop signs, it is illegal in the US and will result in a ticket and points against the license of the driver/owner in many instances.

Tesla released an OTA firmware update that disabled the ability for the vehicles to run stop signs in early February. Notification letters will go out to owners in late March. After meeting with the NHTSA in January, Tesla agreed to eliminate the rolling stop feature from its software.