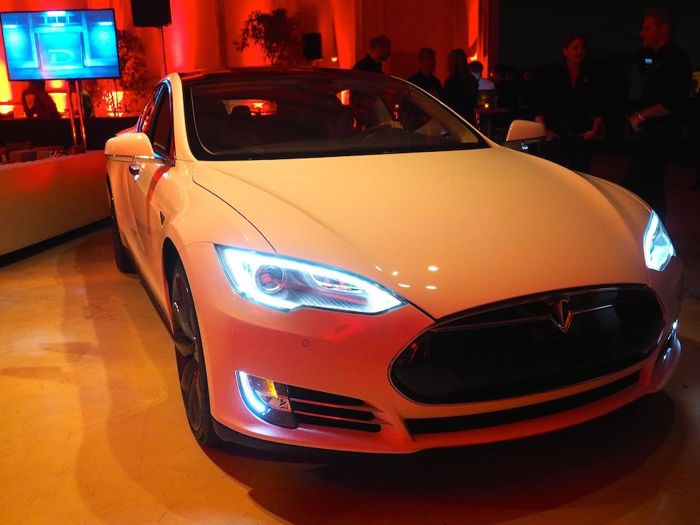 Last week Elon Musk announced that he would be unveiling ‘The D’, we now know what the D stands for, it is a new version of the Model S with dual motors, the Tesla Model S D.

The Tesla Model S D will be available in all versions of the model S, which will include The Model S 60D, 85D and the Model S P85D.

The dual motors adds some impressive performance to the model S, the top of the range Tesla Model S P85D comes with a 0 to 60 MPH time of just 3.2 seconds, and these new AWD Tesla’s have an engine in the front and one in the back.

The new Tesla Model S D versions will give a range of about an extra 10 miles on a single charge, giving a maximum distance of around 275 miles.

As well as more power, Tesla has also announced a new autopilot system that can change lanes, read speed limits from road signs and adjust your speed, and more. 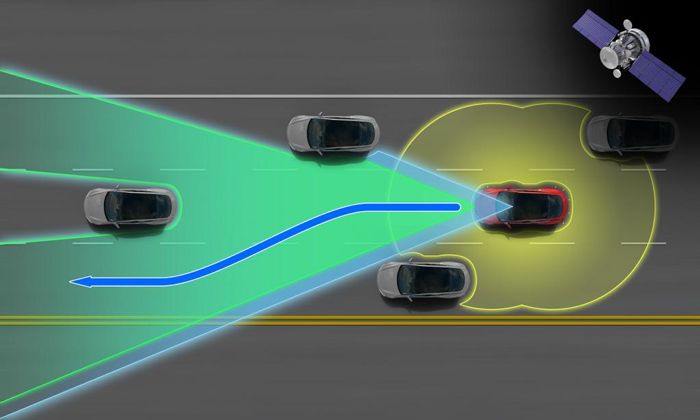 The first of the Tesla Model S D versions will launch in February of next year, and the ‘tech’ package which adds in the autopilot costs an extra $4,250, if you want the dual motors that will cost an extra $4,000.

The top end model with the dual motors, autopilot and a 0 to 60 MPH time of just 3.2 seconds will cost an extra $14,600, you can find out more details over at Tesla at the link below.