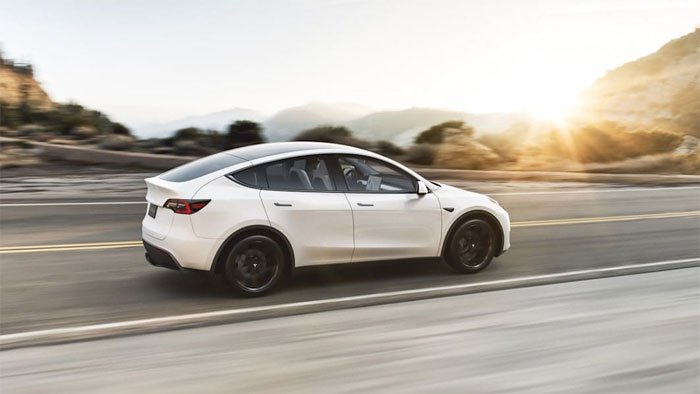 Anyone interested in electric vehicles, or Tesla cars and SUVs in particular, probably remembers when the Model 3 was first announced it was expected to land at about $35,000. That super low price never really materialized, and in the intervening years, Tesla has continually increased the prices of its vehicles.

It’s not just the entry-level models that have seen pricing increase; other trims have increased as well. The only Model 3 version that didn’t see its price increase was the Long Range model, still starting at $52,690. The Performance version increased to $59,190, up $1000.