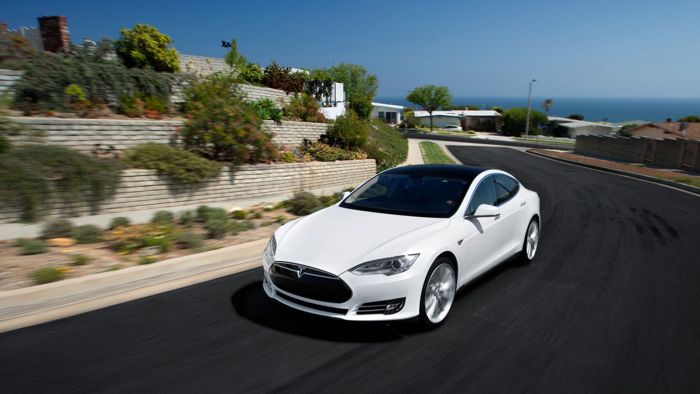 Tesla CEO Elon Musk has announced a new press conference which will take place this Thursday and the CEO has said that the announcement will end range anxiety, which we presume he means will improve the range of the Model S.

The new was announced on Twitter and the press conference will be held this Thursday at 9AM and the announcement will apply to the whole model S range.

The tweet implies that an over the air software update will improve the range of the Tesla Model S cars, although exactly how this will be done remains to be see. We will have more details on exactly what Tesla has planned later in the week.