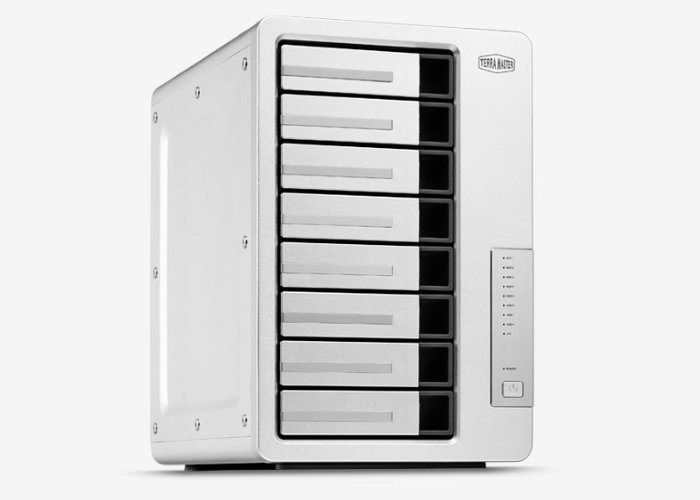 TerraMaster has this week introduced a newly redesigned 8-bay network attached storage (NAS) solution the form of the new F8-422 NAS which features integrated 10 GbE LAN. The redesigned F8-422 has a sleeker aluminium chassis without the top-mounted handles, and the high-speed 10GBASE-T RJ45 port now offers you “improved network performance and efficiency” over 1GbE networking, a cost-saving upgrade to 10 GbE networking which doesn’t require a 10 GbE NIC card upgrade. The TerraMaster F8-422 8-Bay NAS is now available to purchase priced at $1,299.99 throughout the United States. 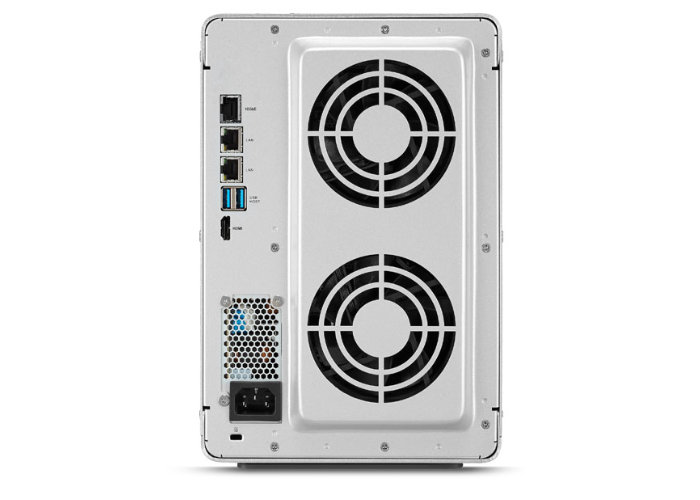