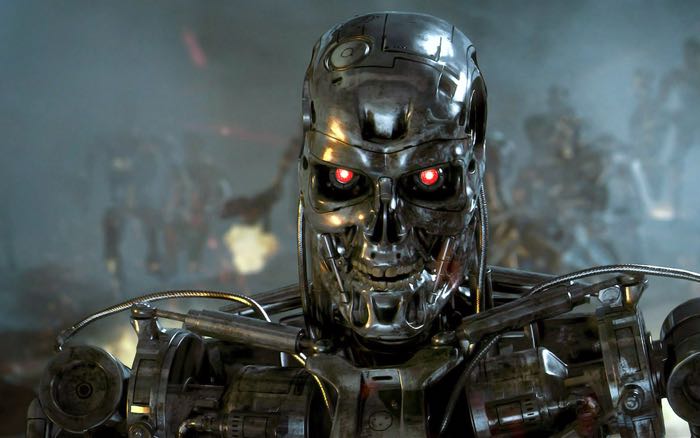 A new video teaser has been released for Terminator Genisys, which is scheduled to hit movie theaters on July the 1st 2015, the video is a ‘living poster’, which you can see below.

There is a full trailer of Terminator Genisys on the way, it is expected to be released some time tomorrow, and this is the fifth movie in the Terminator series, and it will see Arnold Schwarzenegger return as the terminator.