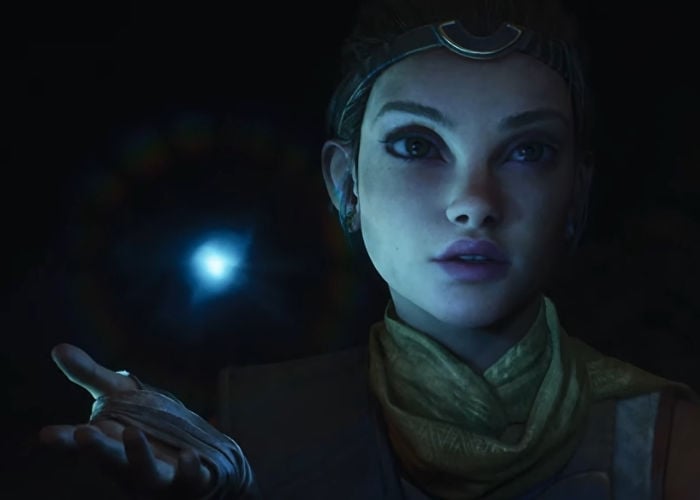 Epic Games has this week unveiled more details about its new Unreal Engine 5, making it available in Early Access and revealing more details about the technology incorporated into their latest game engine. Developers can begin testing the new engine and start making next-generation games for PCs and gaming consoles, taking advantage of the new Temporal Super Resolution, a competitor for DLSS.

AMD explains a little more about the new DLSS alternative :

Temporal Super Resolution: TSR is a new technique of upscaling a lower resolution frame to maximize performance and visual fidelity. AMD has worked closely with Epic to optimize TSR features on Radeon powered systems. A standard feature of UE5, TSR is enabled for all GPUs and provides state-of-the-art upscaling not just on PC, but on PlayStation 5, and Xbox Series X/S, too.

Nanite micropolygon geometry and the fidelity demands of the next generation of games have increased the amount of detail displayed on screen like never before. To meet these demands, we’ve written a Temporal Super Resolution algorithm from scratch that replaces UE4’s TemporalAA for higher-end platforms.