Android users will finally get to try out Temple Run as the release of the game has been confirmed on March 27. The game will also be a  free download. 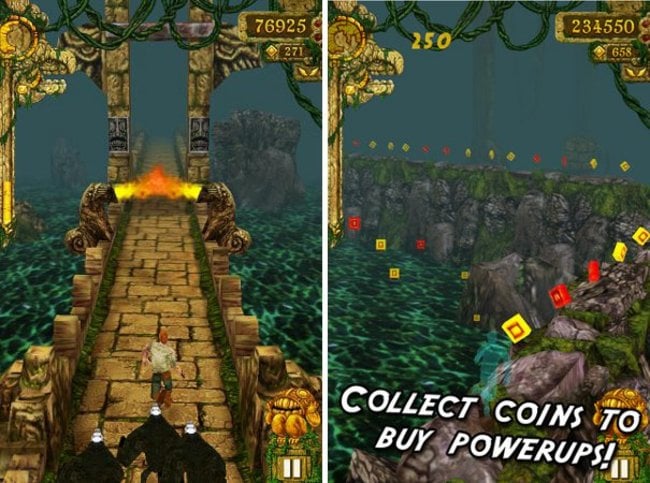 There were rumours that the popular game on iOS would be headed for Android and released last month and while it didn’t materialise, the good thing is that it’s just a few weeks of waiting before the game hits the Android platform.

No less than Imangi Studios co-founder Keith Sheperd confirmed the release of their game to Android users.

The game has been very popular with downloads reaching 40 million on the iOS platform based on January figures.