Telenav has revealed that they have purchased German startup Skobbler in a deal which is reported to be worth $24 million.

The $24 million purchase price is made up of $4.6 million in common stock and $19.2 million in cash. Skobbler has released various mobile maps apps which use OpenStreetMap data, and has also licensed its technology to third parties. 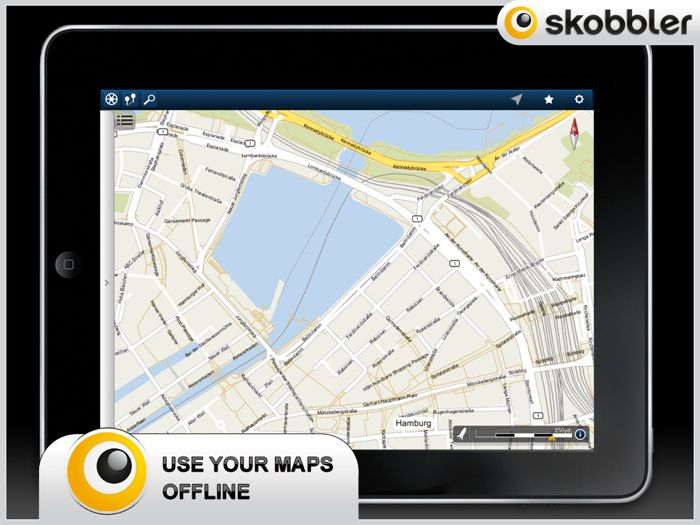 Telenav has also been using OpenStreeMap, and it now plans to further integrate the service into its free Scout navigation app, and expand its app to international markets.

“What we’re doing is taking Scout international basically with this acquisition. We’re rolling OSM into it and we’re taking that to be an international product offering,” Telenav’s director of traffic and navigation services, Ryan Peterson, told TechCrunch.

OpenStreetMap is seen as a possible competitor to Google Maps, Apple currently uses OpenStreetMap data for its Apple Maps apps on the iPhone and iPad.