Asus recently launched the first Tegra 3 powered quad core tablet, and now it looks like Toshiba may have one in the works as a reference to a new Toshiba Tegra 3 tablet has appeared in some benchmarks.

This new unannounced Toshiba tablet was listed on benchmarking site AnTuTu, and it appears to have a 1.4GHz NVIDIA Tegra 3 processor, which is the maximum speed of the Tegra 3 at the moment. 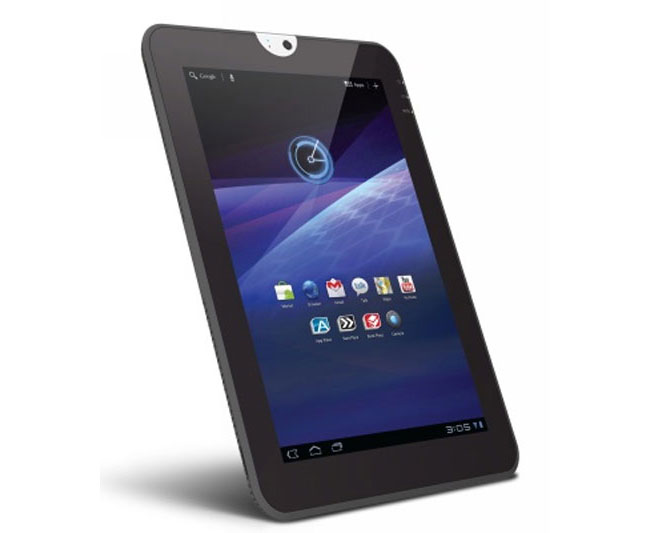 Unfortunately we don’t have any more details on the device, hopefully we will find out some more information at CES 2012 later this month.