Despite the craze over tablets, with some manufacturer or another pulling no stops to release one in record time, the tech blogosphere seem to be obsessed with the idea of a tablet from mega-retailer Best Buy. 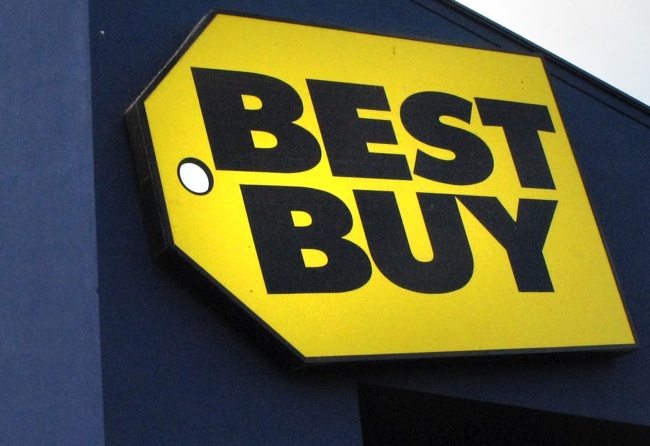 Well, so are we. With no official announcements and a couple of grainy pics pulled from Twitter to go by (thank you, Chief Tech Officer Robert Stephens), no one’s sure what kind of beast er, tablet Best Buy has got cooking for year’s end.

There’s a common consensus that when it does debut next to a few dozen other competitors, it will carry the in-house Rocketfish brand but the certainty ends there.

The tablet-hungry public can at least take comfort in the fact that come the build up to Christmas, Best Buy plans on expanding its current selection of tablets.

To date, all they’ve got in stock is the iPad, but in a recent interview with Forbe’s Elizabeth Woyke, Best Buy’s Wireless Retail Unit head Shawn Score made it clear that a lot more variety can be expected among the tablet shelves, with as many as 32 different models available.

Will it include Best Buy’s own baby? No word on that yet.