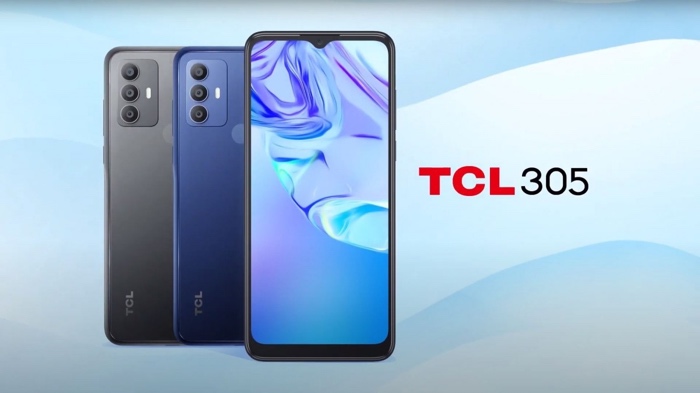 TCL has added a new Android smartphone to its range with the launch of the TCL 305 smartphone, the handset is designed to be a budget-friendly Android device.

The TCL 305 smartphone comes with a 6.52 inch IPS LCD display with an HD+ resolution the device is powered by a MediaTek Helio A22 processor and it comes with 2GB of RAM and 64GB of storage. If you need some extra storage it also comes with a microSD card slot.

The device features a 5,000 mAh battery that supports 10W charging and it comes with a range of cameras, on the front, there is a single camera and on the back, there are three cameras.

The TCL 305 smartphone comes with a fingerprint scanner and it features Android 11 Go Edition, the device will be available in a choice of two colors, Atlantic Blue and Space Gray.

TCL are launching this budget-friendly Android device in Europe and the handset will retail for €205, which is about $228 at the current exchange rate. As yet there are no details on whether the device will launch in any more countries.