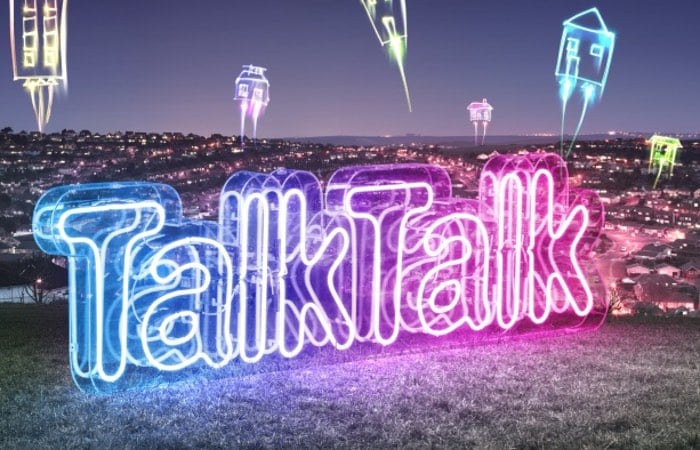 TalkTalk the UK mobile and broadband provider has announced that the company has experienced a cyber attacks that may have compromised customers details including Credit Card numbers and email addresses.

The attack on TalkTalk systems was detected earlier this week on October 21st and has been described by TalkTalk as a “significant and sustained cyberattack”.

The Metropolitan Police Cyber Crime Unit launched an investigation into the hack and attack the following day. Talk Talk explains more about the attack and what is being done to safeguard customers after the event.

We are very sorry to tell you that on Thursday 22nd October a criminal investigation was launched by the Metropolitan Police Cyber Crime Unit following a significant and sustained cyberattack on our website on Wednesday 21st October. The investigation is ongoing, but unfortunately there is a chance that some of the following data may have been accessed:

We are continuing to work with leading cyber crime specialists and the Metropolitan Police to establish exactly what happened and the extent of any information accessed.

We would like to reassure you that we take any threat to the security of our customers’ data very seriously. We constantly review and update our systems to make sure they are as secure as possible and we’re taking all the necessary steps to understand this incident and to protect as best we can against similar attacks in future. Unfortunately cyber criminals are becoming increasingly sophisticated and attacks against companies which do business online are becoming more frequent.

Jump over to the TalkTalk website for full details as well as help and telephone numbers you can contact is you are concerned about the attacks implications.