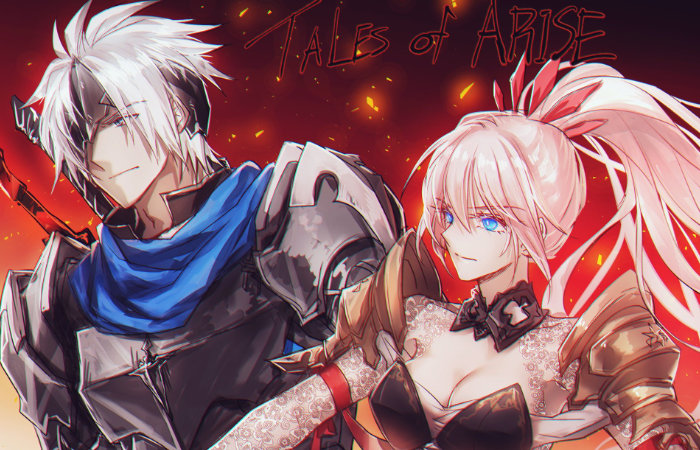 The action role-playing game has been developed and published by Bandai Namco and was originally planned for release last year during 2020 only for Microsoft Windows, PlayStation 4 and Xbox One but has been delayed until September 2021 to launch current generation platforms.

“Play a portion of Tales of Arise for free! Discover brand-new elements, as well as old favorites that have been refreshed, as you explore a part of the world from the full game. Includes the following bonus content for the full game: Vacation Hootle Doll. Thrilling Battles Return Team up with a cast of charming characters and engage in battles together. The series’ trademark action RPG combat returns as you engage a host of enemies with unique traits to uncover and exploit. Combine forces with your allies using Astral Artes and other attacks to take down even the fiercest foes roaming Dahna with big, hard-hitting combos! Freely Explore Dahna Venture through a lush world brought to life by the game’s Atmospheric Shader.”

“Get into spirited conversations with other party members as you roam from place to place, leveling characters up and gathering items along the way. When you need some down time, set up camp in the great outdoors and cook delicious meals for your party to eat. In Tales of Arise, many series staples fans have come to know and love are back and are even more plentiful and varied than ever, just waiting to be unearthed! *The contents of the demo have been edited and differ from the final game. *Some features are unavailable in the demo. *Progress and character levels do not carry over to the full game.”