Last month Toys “R” Us announced its new kit-focus tablet called the Tabeo. The tablet runs the Android operating system and has a seven-inch screen. At the time the tablet was announced toys are us noted that would be available to purchase this month. 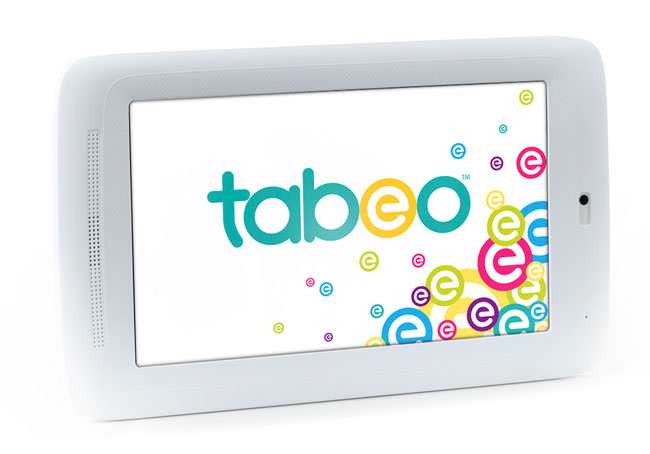 As of yesterday the tabeo tablet is officially available to purchase at Toys “R” Us retail stores run the country. Little tablet features an ARM Cortex A8 processor operating at 1 GHz. It has 1 GB of RAM and the screen resolution 800 x 480.

The tablet me purchased right now for $149.99. Toys “R” Us also has a full range of accessories available now for the tablet including a number of cases and adapter cables with pricing ranging from $5.99 up to $39.99.