T-Mobile has announced that it will be introducing WiFi calling to select Android smartphones in its range over the next few months, and it will allow calls to be made over WiFi networks rather than cellular networks.

Some of the devices which will support calling over WiFi include  the T-Mobile MyTouch, Motorola Defy, plus other devices will be able to make calls over WiFi as well as sending SMS, using Kineto’s Smart Wi-Fi app. 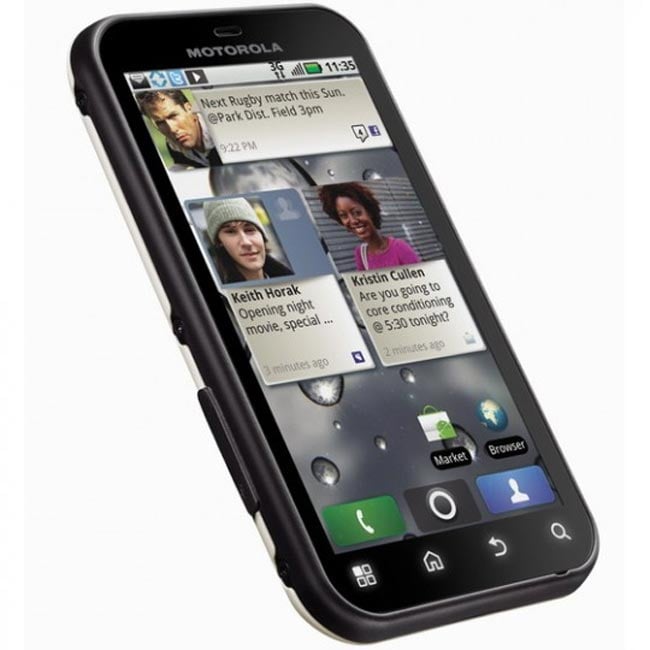 T-Mobile USA, Inc. today announced its continued innovation of Wi-Fi Calling technology with the upcoming availability of built-in Wi-Fi Calling solutions planned for a wide selection of Android™-powered smartphones, including the recently announced new T-Mobile® myTouch® and Motorola DEFY™ with MOTOBLUR™. Have a look and our article on Android vs iPhone to see which smartphone and mobile platform is best for you.