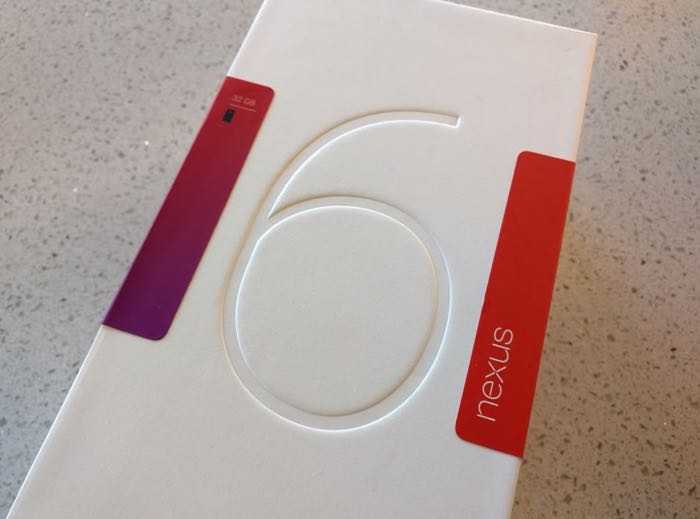 The new Google Nexus 6 recently launched on T-Mobile, and the device also launched on mobile carrier AT&T, although the AT&T version comes with some AT&T logo’s and some bloatware, the T-Mobile version of the handset comes exactly like Google intended the device to be.

Now T-Mobile’s Des Smith has decided to point this out on Google+, saying that they T-Mobile version of the device doesn’t come with any bloatware or ‘crap’ like the AT&T version.

No Corporate Logo, No Bloatware, no crap you don’t want on the #Nexus6 from +T-Mobile :

That’s Un-carrier – listening to our customers and giving them what they want, not sticking a stupid corporate logo and a bunch of crap software I know you guys don’t want on your #Nexus device.

We know you guys buy a #Nexus6 to avoid that kind of thing!

Has the bloatware on the AT&T version out you off buying the device, and has the lack of bloatware on the T-mobile version made you chose this carrier instead? Leave a comment and let us know.