We pretty much know that the Samsung Galaxy Note is headed to US mobile carrier T-Mobile, the device recently appeared at the FCC, which could mean that T-Mobile are going to release the device shortly.

Now some press photos of the Samsung Galaxy Note with T-Mobile branding have appeared online, which you can see below, we suspect it wont be long now before we get an official announcement from T-Mobile on when the handset will be available on their network. 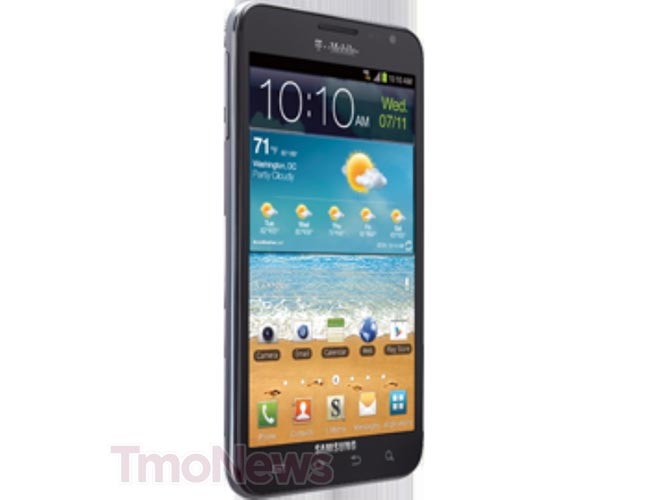 The last rumored launch date we had for the Samsung Galaxy Note on T-Mobile in the US was the 11th of July, so we suspect we should get some sort of announcement from T-mobile either this week or next week, as soon as we get some more information we will let you guys know.