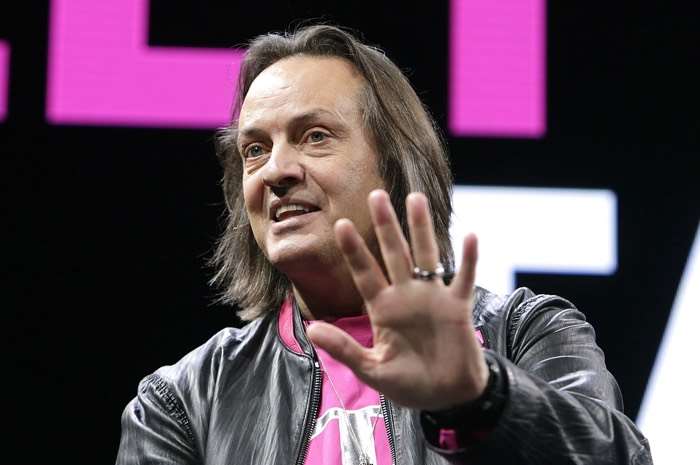 Verizon Wireless recently announced their new unlimited data plan and now T-Mobile have announced that they are making changes to their T-Mobile One Plan to take on Verizon.

The company has put together a comparison between their T-Mobile One plan and the Verizon Wireless plan, you can see the comparison below.

The results are in, and the facts are clear. Verizon’s lost their network advantage and had to cave-in on unlimited data. And, because this was all so predictably “carrier” of them, the Un-carrier was ready. Days after OpenSignal ranked T-Mobile (NASDAQ: TMUS) and Verizon neck and neck on speed and LTE availability, Verizon began pitching its own unlimited plan today, reversing course on all their previous rhetoric about unlimited data. And today, T-Mobile announced the addition of HD video and 10GB high-speed Mobile Hotspot data to T-Mobile ONE – all at no extra charge – and all with monthly taxes and fees included. Right on top of that, the Un-carrier introduced a new offer of two lines on T-Mobile ONE for just $100.

“I don’t blame Verizon for caving. They just lost their network advantage, and they know it … and more importantly, more and more customers know it. Their back’s against the wall,” said John Legere, president and CEO at T-Mobile. “This is what the Un-carrier does—drag the carriers kicking and screaming into the future. Next up, we’re going to force them to include monthly taxes and fees. Mark my words.”

You can find out more details about the updated T-Mobile One plan over at T-Mobile at the link below.