The LG L90 was made official earlier in the year, and we recently heard that the handset would be landing on T-Mobile on the 23rd of April, this has yet to be confirmed by T-Mobile.

Now @evleaks has posted a leaked press photo of the T-Mobile LG L90, which can be seen in the second photo below, the T-Mobile version is expected to come with the same specifications as the existing model. 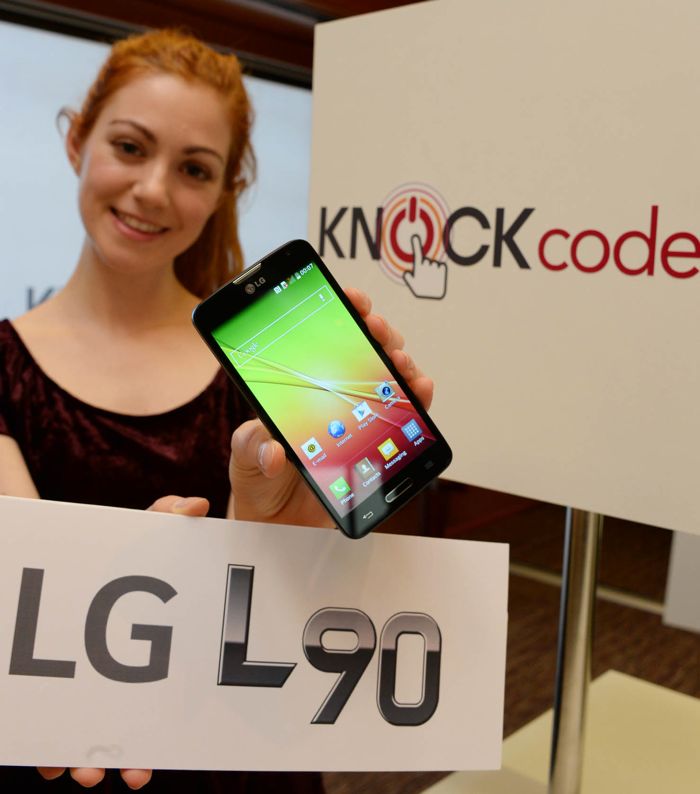 The LG L90 features a 4.7 inch qHD display that has a resolution of 960 x 540 pixels, processing comes in the form of a quad core 1.2GHz processor and it also features 1GB of RAM. 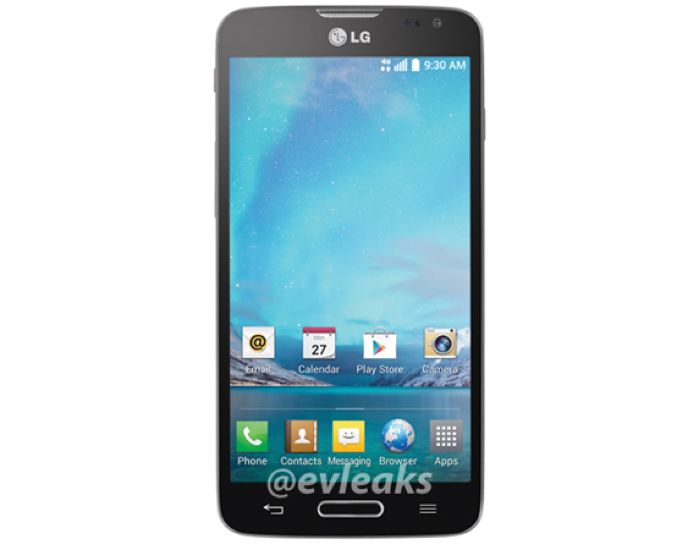 The handset is equipped with 8GB of built in storage, and there is also a microSD card slot which offers support for 32GB cards.

The LG L90 comes with Android 4.4 Kit Kat and also LG KnockCode, as yet we do not have any details on how much the L90 will retail for on T-Mobile.