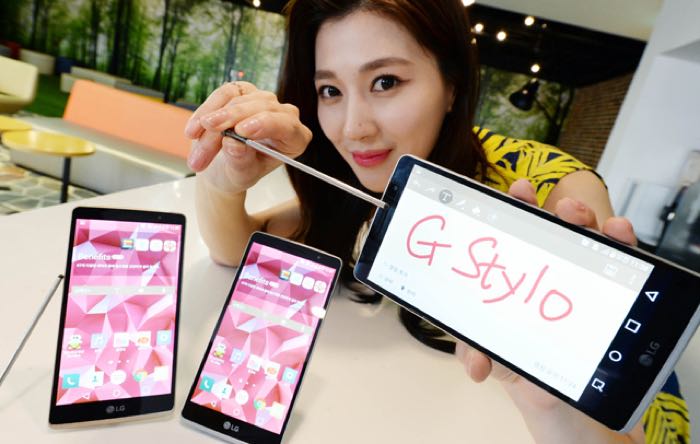 Good news for owners of the LG G Stylo smartphone on T-Mobile as the company has started to roll out the Android Marshmallow update to the handset.

The Android Marshmallow update for the G Stylo comes with software version H63120b and it has been released as an over the air update for the handset.

It brings a rage of new features to the LG G Stylo, the update should be available for your device as of now as an over the air update.

You can check to see if the update is available for your handset by going to Settings > General > About phone > Update center > System update > Check for update. If you received the Android Marshmallow update on your device, leave a comment below and let us know.