T-Mobile released the Android Jelly Bean update for the HTC One S back in April, and now the handset has received another software update which is designed to fix some issues with the device.

Since the Jelly Bean update was released for the HTC One S on T-Mobile, users of the device has had experienced battery drain issues, and the issue was apparently related to T-Mobile’s WiFi Calling app. 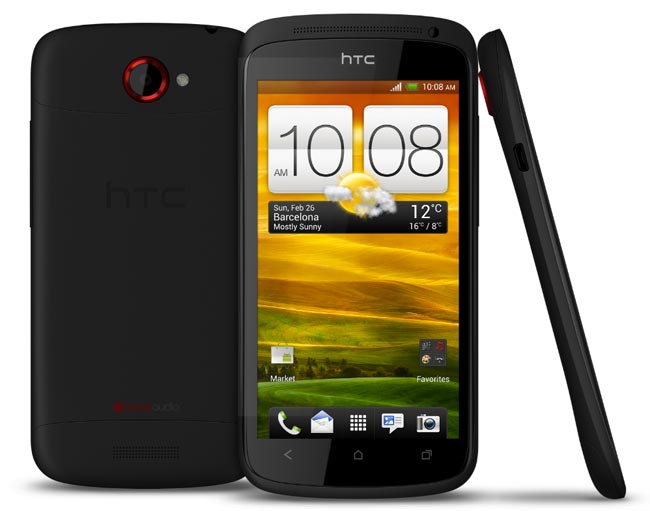 The latest software update for the HTC One S from T-Mobile comes in the form of version 4.14.531.17 70RD, and it is designed to fix the issue with the WiFi app, which should in turn fix the battery drain problem.

The update is being released as an OTA update, you can check to see if it is available from the settings menu on your device.
Source Phandroid