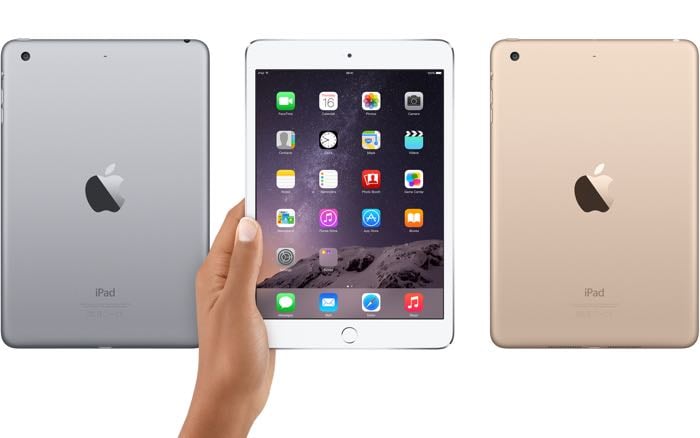 Apple introduced a new SIM configurable SIM card with the new iPad Air 2 and iPad Mini 3 which give users the ability to set carriers. In the US, it shows AT&T, Sprint and T-Mobile as the options, but if you select AT&T, it just locks it to the carrier.

Recently, T-Mobile CEO John Legere took it too Twitter, and tried to explain the complete Apple SIM debate in a tweetstorm.

The two biggest carriers in the US, AT&T and Verizon, aren’t playing a part in the new configurable Apple SIM. Verizon completely excluded themselves out of the list, while AT&T is present, but as we mentioned before, the SIM locks to it permanently if you opt for it. To switch later, you need to get yourself a new Apple SIM from the retail stores. And, if you pick any other carrier, AT&T is removed from the list.

If you decide to buy it from the carrier store, the situation changes. Verizon and Sprint comes with their own SIM pre-installed. On the other hand, if you purchase it from AT&T or T-Mobile, it comes with an Apple SIM pre-configured to the respective carrier.

In the end, Legere tweeted, “Bottom line… it’s complicated… and it is an emerging change in the mobile ecosystem that we will have to figure out as we go.”