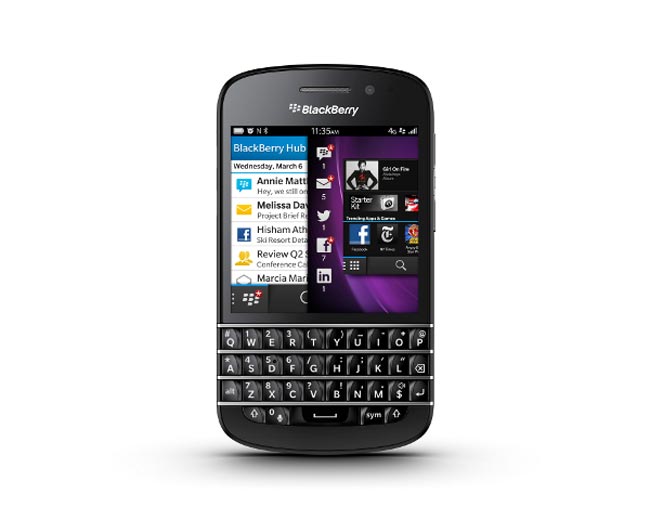 “With the powerful combination of BlackBerry’s new BlackBerry 10 platform, the company’s long-standing security features and BlackBerry’s best QWERTY keyboard, the BlackBerry Q10 will be another great smartphone option for our business customers,” said Drew Kelton, executive vice president of business markets at T-Mobile.

T-Mobile did not give a specific launch date for the Q10, they have said that they will provide more information on pricing and availability at a later date, you can find out more details at the link below.