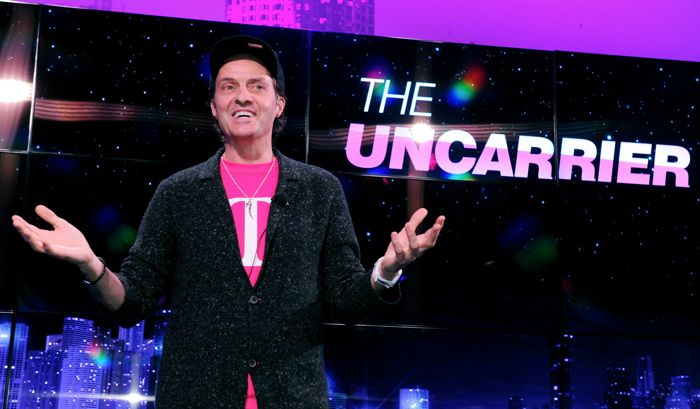 T-Mobile has released its latest financial results for the second quarter of 2014, the company has managed to add an impressive 1.5 million new customers to its network.

The company also managed to make a profit in its latest financial quarter of $391 million, which was way ahead of projections, and a major change for the previous quarters $54 million loss.

The majority of the profit made by T-Mobile in their latest financial quarter was due to a spectrum license deal with Verizon Wireless, the company made a total gain from the deal of $731 million, according to re/code.

The company has continued to increase its subscribers with its range of Uncarrier offerings, and it will be interesting to see where they are at by the end of the year.