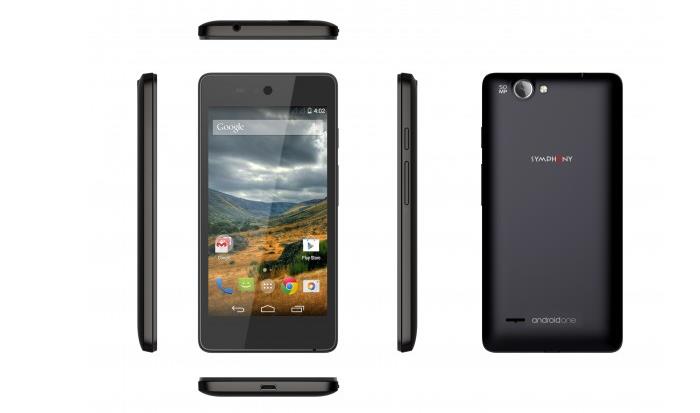 Recently, Symphony Mobile, a Bangladesh Mobile company launched an Android One handset called Symphony Roar A50. The handset comes with a BDT 8,700 (almost $112) price tag, offering a decent set of specifications on board.

The handset features a 4.5-inch FWVGA display sporting a resolution of 854 by 480 pixels, and is powered by a quad-core 1.3GHz processor with a Mali 400 MP2 GPU, 1GB of RAM and 8GB of internal storage. Symphony Roar A50 also features a 5MP camera for photos and videos as well as a 2MP front-facing camera, a 1,780 mAh battery, dual-SIM support, 3G connectivity and runs Android 4.4.4 KitKat as its operating system out of the box.

The handset is targeted towards developing markets such as Bangladesh, Sri Lanka, etc. and there’s no word if it will make its way to other international markets or not. We’ll update you if we hear about any other Android One smartphone for any other region.