We have already seen a few photos of Nokia’s Symbian Belle, which is expected to be released after the Symbian Anna update, and now we have a video which shows Symbian Belle running on a Nokia N8.

The video was put together by Danyal Gerad, and it is around 8 minutes long so we get a good look at the user interface as well as some of the new features that will be available in Symbian Belle. 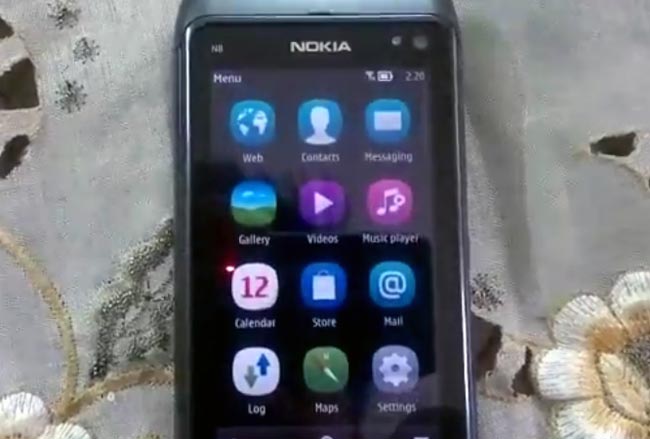 We have no idea when Nokia will release Symbian Belle, although it is reported to be in the last stages of development, so it could land within the next few months.