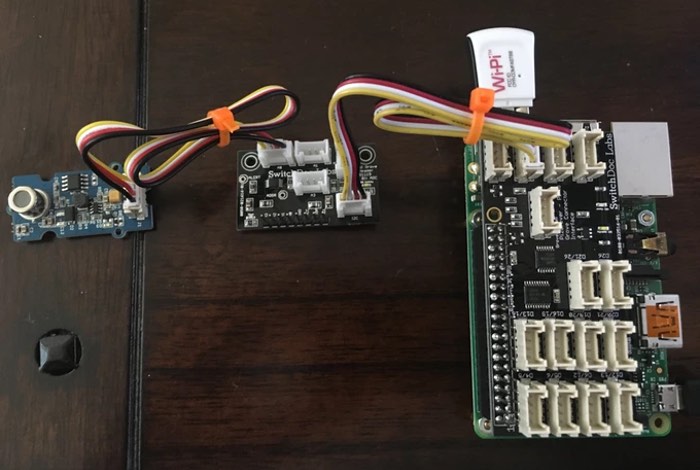 SwitchDoc Labs has taken to Kickstarter this month to raise funds to start creating their range of Raspberry Pi prototyping boards which offer a range of different features expanding the applications that can be accomplished using your Raspberry Pi mini PC.

The prototyping Raspberry Pi boards have been designed to provide a great way of learning more about programming and creating projects for the Internet of Things (IOT). Check out the video below to learn more about the three boards that are now available to back via Kickstarter.

1) A inexpensive way of rapid prototyping with the Pi

3) A way of adding additional GPIOs with out adding complexity

These missing pieces are what we are addressing in our new Kickstarter!

For more information on the new Raspberry Pi prototyping boards jump over to the Kickstarter website for details following the link below.