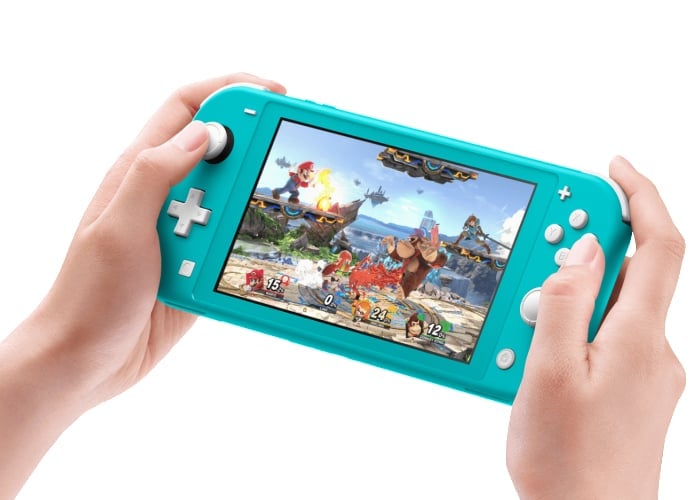 For more details on the Switch Lite’s supported games and accessories jump over to the official Nintendo website by following the link below.