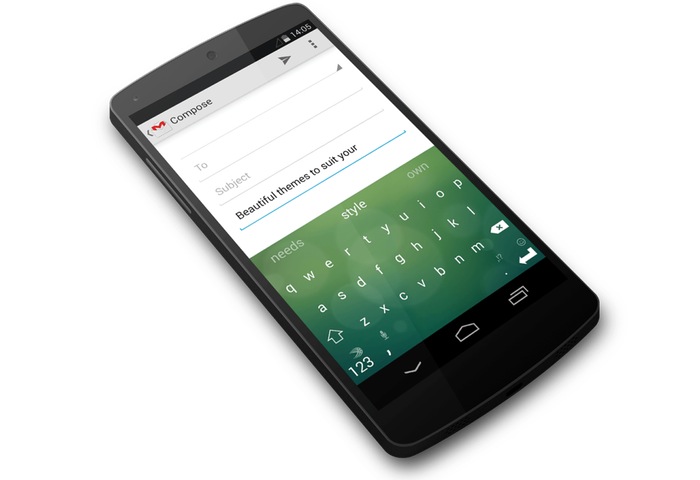 Back in June of this year SwiftKey, the developers behind the virtual keyboard designed for Android devices, that enables users to type faster and more accurately, dropped the price of their application down from $3.99 to free over on the Google Play store.

Now a month later SwiftKey has reported they have seen a 54 percent increase in their user base since making the SwiftKey Android application available for free on the store.

SwiftKey uses a text prediction engine that enables the application to learn from a user’s style of writing and improve text predictions the more you use it. SwiftKey also revealed this week that they have seen more than 12 million downloads of its free and premium themes since dropping the price.

SwiftKey was founded in 2008 by Jon Reynolds and Dr Ben Medlock and last year announced a series B finance round totalling $17.5m and led by Index Ventures. For more information on the new free SwiftKey app jump over to the Google Play store website for details.