Users of the Swiftkey beta program might be interested to learn that the company has rolled out a new update for the software which takes it to Swiftkey 4.3 Beta. SwiftKey for Android has been created to replace  your device’s on-screen keyboard providing a faster and  easier way to type. Watch the video after the jump to learn more.

The latest Swiftkey 4.3 Beta release brings with it a number of new features and enhancements and incorporates ideas and suggestions provided in user feedback. 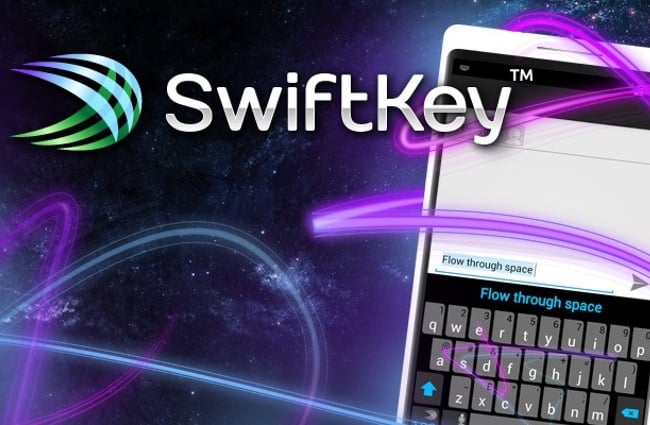 The new update has also added a number of languages which were missing in the previous beta software released by Swifkey including Punjabi, Icelandic, Bulgarian, Azerbaijani, Russian Windows and Turkish layouts

Also now the 3, 4 and 5 row layouts should now work seamlessly for users and the keyboard will no longer jump when unlocking your home screen. Other features included in Swiftkey 4.3 Beta are a corrections to the currency key for your phone’s locale as well as a docked compact Swiftkey layout that is able to remember if it should be on the left or right side of your device.

The new update can now be download for free for users to try and more information about the wealth of bugs and performance tweaks that have made it to the software in the latest Swiftkey update can be found over on the official Swiftkey blog.