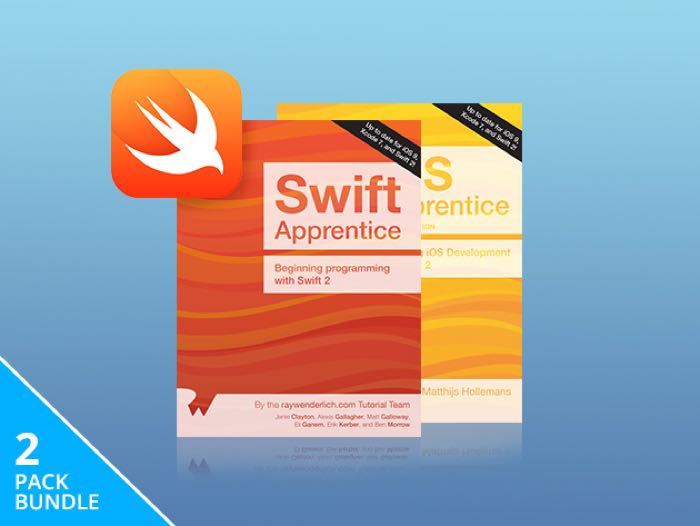 We have a great ebook bundle in the Geeky Gadgets Deals store today, you can save 69% off the Swift & iOS Beginner eBook Bundle.

The Swift & iOS Beginner eBook Bundle normally costs $198 and you can get it for just $59.99 in the Geeky Gadgets Deals store.

The newest version of Apple’s programming language, Swift, is on the way, which means the time is now to start familiarizing yourself with the tools used to build iOS and OS X apps. You’ll learn how to get started with playgrounds and be able to practice while you learn core Swift 2 language concepts. And when Swift 3 does come along, you’ll get a free update as soon as the book is available.

If you’ve ever had a great idea for an iPhone or iPad app, then this book is for you! With complete, ground up tutorials on how to build iOS apps, you’ll develop the skills you need to get your very own app out of your mind and into the App Store. The best part? When iOS 10, Swift 3, and Xcode 8 hit the world, you’ll get a free update to this book and be ahead of the curve.

Head on over to our deals store at the link below for more details on the Swift & iOS Beginner eBook Bundle.