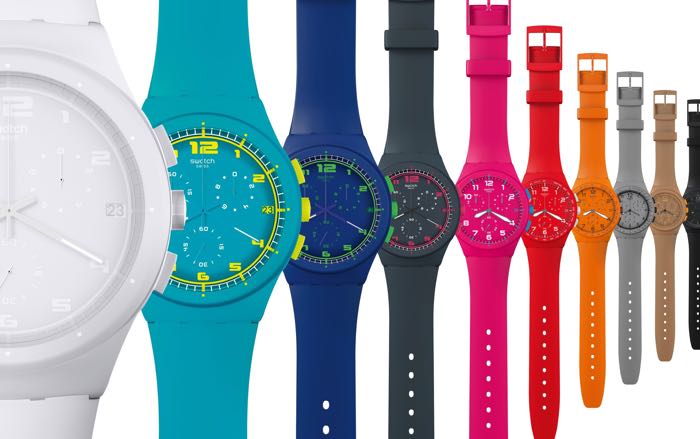 We have been hearing about the new Swatch Smartwatch over the last few months and now Swatch has confirmed that the device will launch in August.

The news of the August release date for the Swatch Smartwatch was confirmed by Swatch CEO Nick Hayek at the company’s annual shareholder meeting.

Mr Hyek said that the Swatch Smartwatch would launch in Switzerland and ‘one big country’ he did not give details on what this large country would be, although we suspect Swatch has plans to launch the device in the US.

Little details are know about the hardware of the device, although we do know that it will come with some sort of mobile payments system.

The company also revealed previously that they were working on a new battery for the device which could last for up to 6 months.