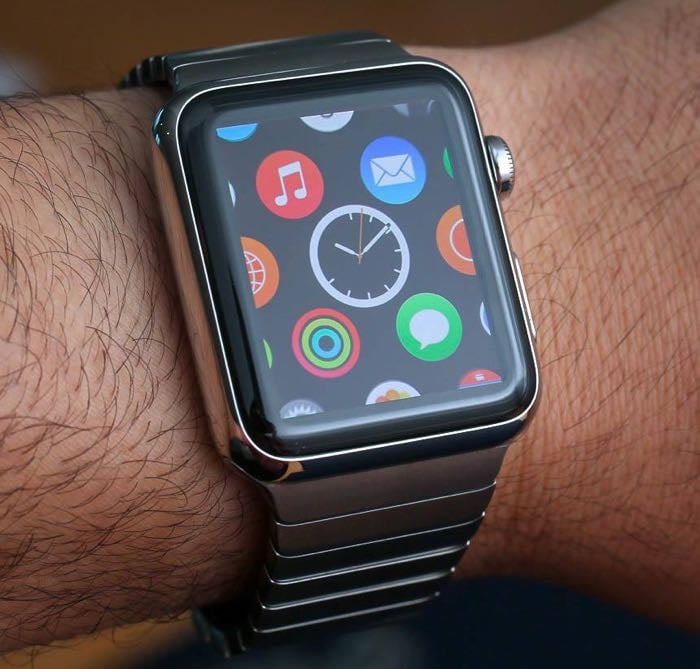 Swatch has previously said that they are working on a new smartwatch and now it looks like the company is looking to take on the Apple Watch with a new contactless payments system.

When the Apple Watch launches next month, the device will come with Apple Pay which will allow you to make payments with Apple’s new smartwatch.

Swatch is looking to bring contactless payments to their new Swatch devices and they have apparently teamed up with China UnionPay and the Chinese credit card association. 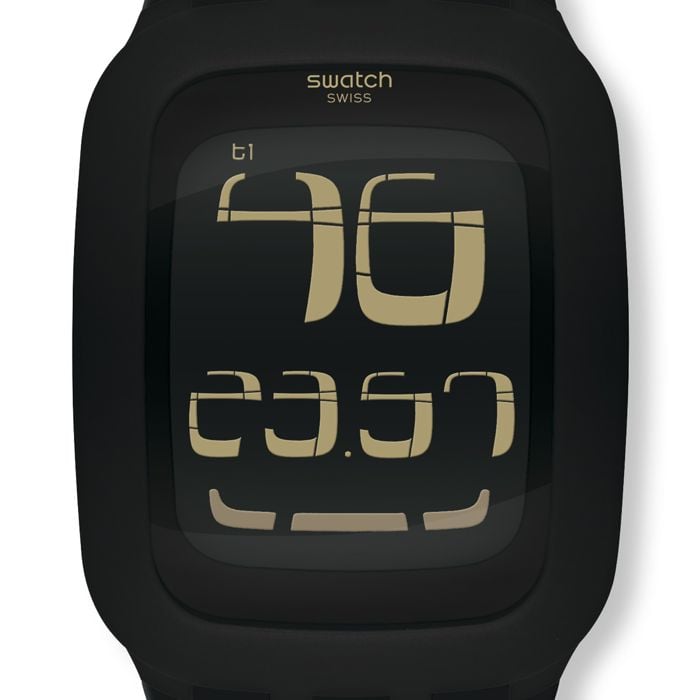 The company isn’t looking to produce a smartwatch to take on all of the features of the Apple Watch, but with a new payment system on your wrist they are definitely looking to compete with Apple.

As soon as we get some more details on exactly what Swatch has planned, we will let you guys know.