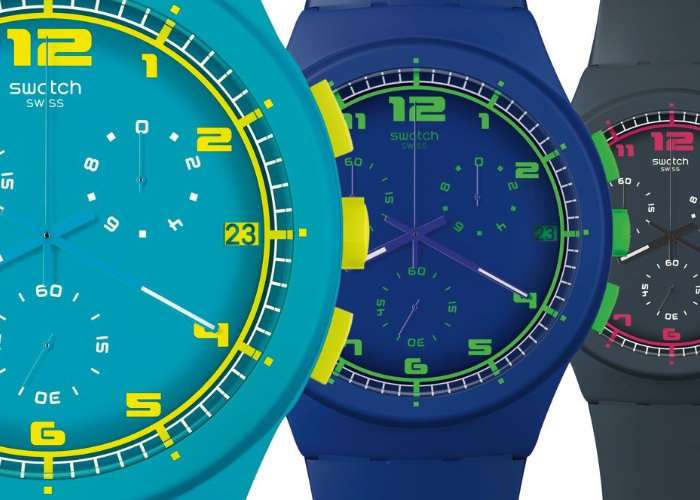 Swatch Chief Executive Officer Nick Hayek explained that the company’s Tissot brand will introduce a new watch papers by the smartwatch operating system towards the end of 2018 enabling it to connect with “small objects and wearables”.

This month, Swatch said it developed the world’s smallest Bluetooth chip for use in watches and household objects. Swatch will be willing to supply third parties with the new smartwatch operating system. Which has been developed with the Swiss Center for Electronics and Microtechnology, a university specialised in miniaturisation. Bloomberg explains more :

Switzerland’s four-century-old watch industry has been adjusting to new competition since Apple Inc. entered its territory with the Apple Watch in 2015. Hayek faces the uphill challenge of trying to outsmart Google and Apple, which have fended off would-be rivals to their operation systems in smartphones and watches. Hayek’s strategy contrasts with that of LVMH watch chief Jean-Claude Biver, who earlier this week unveiled an upgraded TAG Heuer smartwatch the brand developed with Google and Intel Corp.

As more informations made available for the new Swatch operating system we will keep you posted as always.