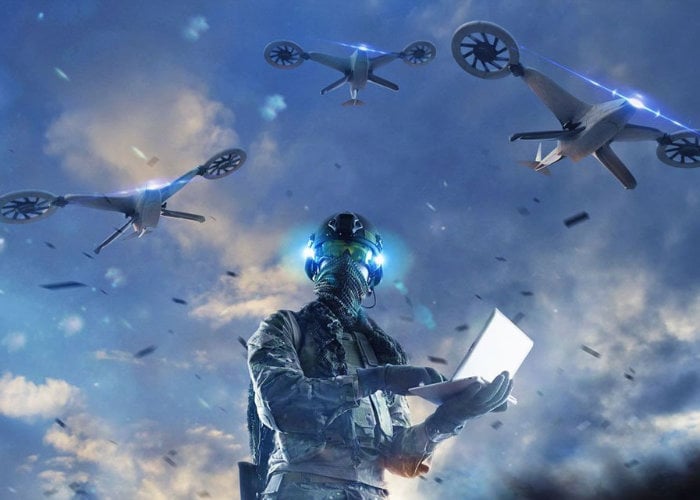 Just like many Hollywood movies, drone swarms are now capable of navigating densely wooded areas, making it even harder for human to evade them when necessary. “Weaving through dense woods is a challenge for even the smartest drone. Trying to do it as part of a swarm is orders of magnitude harder. But researchers have now cracked the code” says the Science Mag website. Check out the demonstration video below to learn more.

“The approach builds on a single-drone navigation technique, which rapidly maps routes around obstacles as they come within view using only the drone’s onboard camera and computer. The team, which was also behind the earlier strategy, adapted it for swarms by getting drones to broadcast their trajectories over a wireless network. That allowed the other drones to choose routes that avoided collisions while staying in formation.”