That’s right, ladies and gentlemen. NASA is embarking on a new Moon mission. So all those people who thought NASA’s best days were behind it, why, they thought wrong. But to be realistic and honest here, this is an unmanned mission. That’s what happens when space shuttles have been retired and the Russians are troubleshooting rocket problems. And please, this isn’t a thinly veiled mission to search for Decepticons. 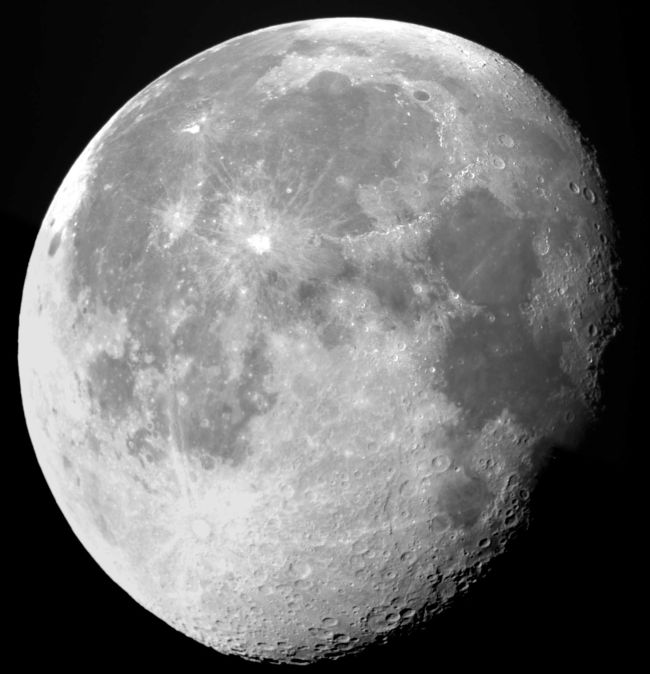 GRAIL is an ambitious multi-stage effort to study the moon and determine its origins. If you’re wondering when it goes live, why, it already has. GRAIL launched on its moon mission at Cape Canaveral on Thursday. GRAIL is composed of two satellites (Grail-A and Grail-B) loaded with enough sensors to gather data on the moon’s gravitational field.

The satellites are scheduled to reach the moon’s orbit by the holidays. Both of them go live on New Year’s Day and by 2012 the pair will be working nonstop.

The mission ends June next year and there’s no return flight–both satellites will crash on the lunar surface and die there. The odd twist is before executing their final protocol the GRAIL satellites will transmit images back to Earth–for schoolchildren.

If you’re wondering what GRAIL stands for, it’s Gravity Recovery And Interior Laboratory.