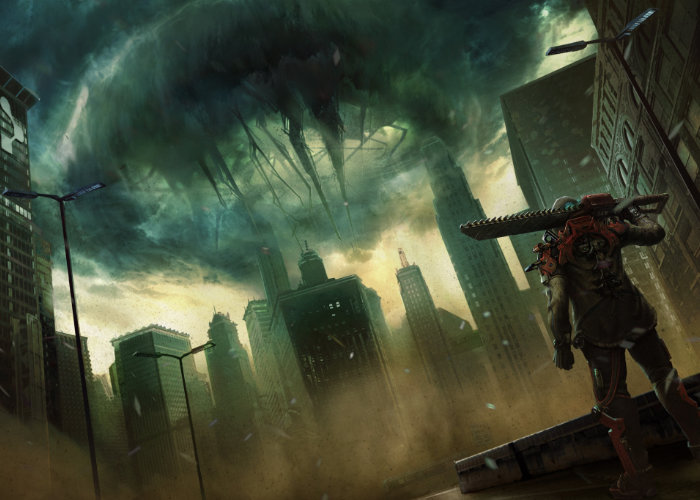 A new teaser trailer has been released for the upcoming Surge 2 game providing a further look at what you can expect from the fast-paced, brutal combat action role-playing game developed by Deck 13 Interactive. Played in third person perspective Surge 2 will be launching on PC, PlayStation 4 and Xbox One later this month on September 24th, 2019.

One of the team’s goals When designing the sequel to the original was to ensure the game would offer players’ freedom and choices. In a change of direction when compared to the first, Surge 2 allows players to create their own customisable characters, and supports a larger variety of combat styles with the introduction of five weapon types.

“The Surge 2 brings the nanomachine nightmare of Jericho City to players everywhere on September 24 on PlayStation 4, Xbox One and PC. To survive this brutal world you will need new equipment – and The Surge franchise’s iconic limb-cutting mechanics provide just such an opportunity. In this new video see how every weapon, every piece of enemy armor and equipment can be targeted, torn off, and equipped to your exo-rig. This produces new builds, letting you destroy your enemies in ever-more-satisfying ways.”

“Combat in The Surge 2 is quick, brutal, and packed with decision making. With new and deadly techniques like directional parries, drones, and brand new weapon types, The Surge 2 upgrades everything. Your style is your own, from picking implants and armor set bonuses to how you use energy, stamina, health or ammunition. Combined with an intricate world to explore and incredible, unique bosses, The Surge 2 is an action-RPG experience like no-other.”