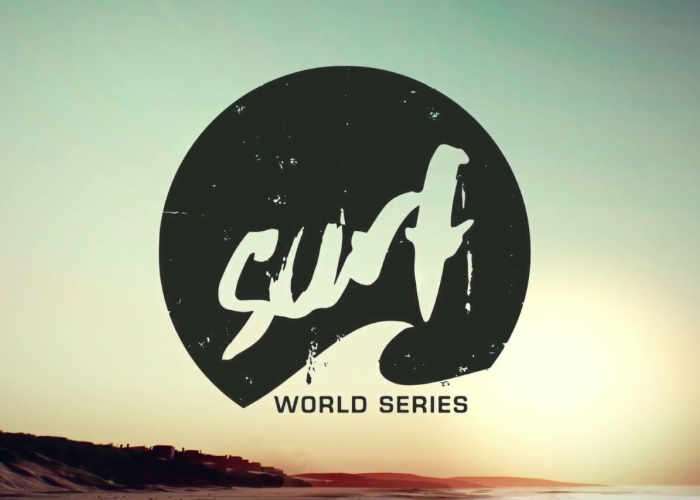 Climax Studios have this week made available then new Surf World Series Demo which is available to download and play on the Xbox One, PlayStation 4 and will soon be launched for PC systems.

The new Surf World Series game provides players with 44 challenges, 5 iconic coasts and one global leaderboard. Check out the announcement and gameplay trailers below to learn more about what you can expect from the new sports game which is now available to try out on your favourite console.

Grab your board and take on legendary waves in this demo version of Surf World Series, the arcade surfing game that brings you to 5 of the world’s most infamous surfing destinations, including Bell’s Beach (Australia), Supertubos (Portugal), and Jeffreys Bay (South Africa). Enjoy afternoon, evening, night, and bad weather variations with different waves and visual aesthetics. Perform surfing’s most intense tricks, including the Superman and Sushi Roll, against 15 different surfers.

Upgrade to the full game to design your own signature surfer with 6 playable characters and thousands of customizations to have the freedom to design your own unique slick style. Compete in 3 multiplayer online modes: Big Heat Battle, Championship and Survival.