SanDisk has this week unveiled a new SanDisk Extreme Micro-SDXC card which has been designed specifically for mobile devices and is currently being marketed as the world’s fastest storage card for mobiles. 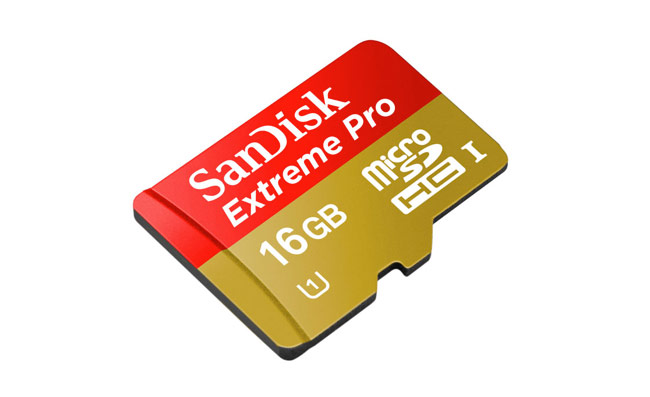 “Designed to protect your memories from life’s mishaps, SanDisk Extreme microSDHC and microSDXC UHS-I Memory Cards** are waterproof, shockproof, and X-ray proof. They can operate in temperatures ranging from -13 to 185 degrees Fahrenheit.

Take your phone, tablet, or camera to the mountains, the ocean, or the desert. Even if your device doesn’t survive, your SanDisk memory card will. Class 10 and UHS Speed Class 1 (U1) video recording ratings keep up with the demands of fast-action 3D and Full HD video, so you get smooth video recording and playback without interruptions.”