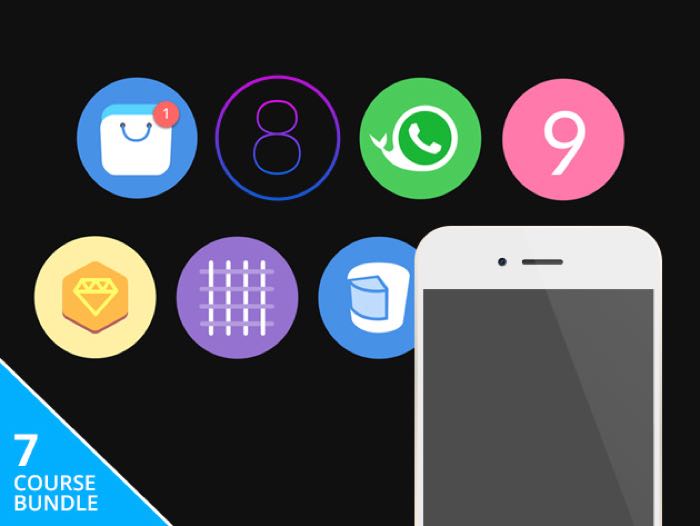 If you are looking to learn how to build apps for Apple’s iOS platform then we have a great deal today on the iOS Coding Mastery Bundle in the Geeky Gadgets Deals store.

The iOS Coding Mastery Bundle normally costs $236 and we have it available in our deals store for $39, that is a saving of 83% off the normal retail price.

You can find out more details about this great deal on the iOS Coding Mastery Bundle over at the Geeky Gadgets Deals store at the link below.