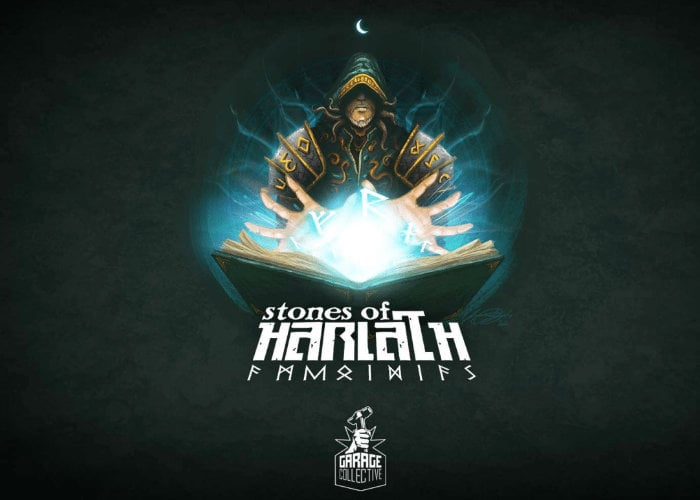 Developers at the Garage Collective have unveiled their new open world virtual reality role-playing game Stones of Harlath. “Shipwrecked on the small island of Harlath, players will adventure through an open-world environment and multiple dungeons, battling foes, solving puzzles, and ultimately discovering the nature of the curse that looms over the island.”

The new Stones of Harlath VR RPG allows players to take on the role of a powerful mage using a mixture of magic and merely combat to adventure and explore the open world environment. Check out the announcement teaser trailer below to learn more about what you can expect from the game.

As soon more information is announced regards a release date, trailers and availability will keep you up to speed as always.