Here we go again. Steven “The Man” Spielberg is going to be on top of Halo the Movie thanks to a cryptic press release. This story unravels like a thriller, so be warned.

The intriguing part is despite the lack of credible evidence, the movie is actually supposed to be out by next year. Time to examine the facts. 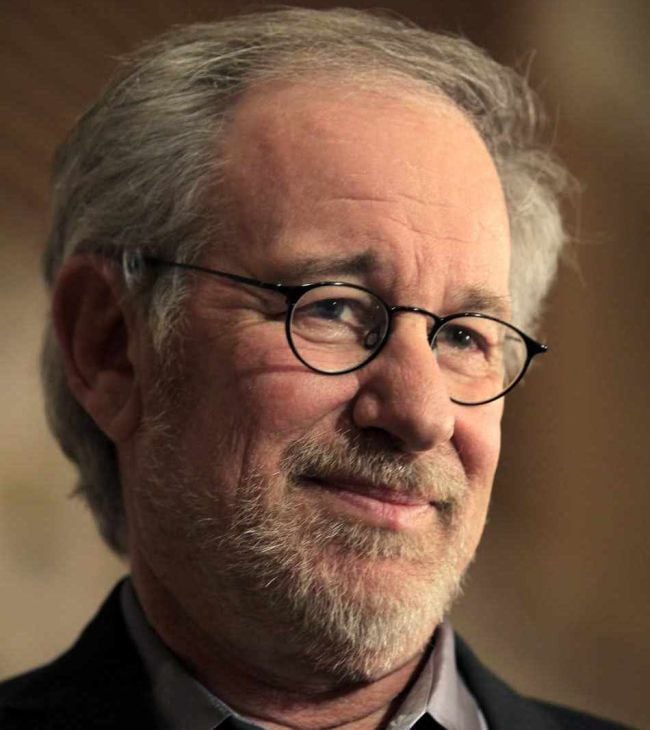 Seen above is a mugshot of Steven, since posting Halo in-game shots is too predictable.

Anyway, this latest furor and low-intensity craze began when a press release for the novel tie-in by Greg Bear, Halo: Cryptum, mentioned that Halo was due film treatment next year. By ‘mentioned’, it’s meant that a sentence on the press release spelled it out without divulging any further details. An honest mistake? A subtle reveal? Hard to tell which is which.

At least with Spielberg confirmed, with his long-standing affair with sci-fi movies in mind, the Halo universe and Master Chief are in good hands. Let’s hope that if a Halo movie is ever made, however, that it will transcend the dramatic epicness of the games. Also, when it comes to a Halo movie, it’s no use contemplating who’ll play Master Chief. No use at all.

As confusing as this semi-news worthy piece is, at least there aren’t rumors that Uwe Boll is doing the Halo adaptation.